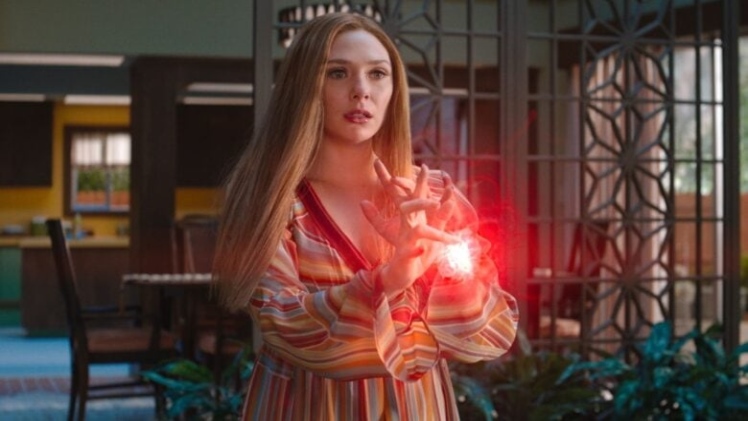 Do you love a good supernatural television show built around witchcraft and excitement? If that sounds like your taste, then you should take advantage of these top television hits from the past. Keep reading to learn more about these entertaining and drama-filled shows that are sure to be your new favorites.

From 1964 until 1972, audiences tuned in to see the classic hit Bewitched. This comedy show offered audiences drama, laughs, and outrageous situations each week. The main characters in the show were Elizabeth Montgomery, Dick York, Agnes Moorehead, Aaron Murphy, David White, and later on, Dick Sergeant would take the male lead as Darrin. The show follows the adventures of the leading female role of Samantha, played by Elizabeth Montgomery. She is a natural-born witch with magical powers inherited from her mother. Elizabeth falls in love and marries Darren, played initially by Dick York. Along the many adventures, they encounter an unexpected visit from Samantha’s mother and Endora, played by Agnes Moorehead. The couple eventually had a daughter, Tabitha Stephens, played by Erin Murphy. This television show features many colorful characters, and each episode features a situation or complication resulting from magical occurrences.

Although Sabrina follows the adventures of a teen witch, the show is an excellent watch for anyone who loves sitcoms with fantasy adventure at every turn. This show ran for seven seasons after its first appearance in 1996. The main character, Sabrina, was played by Melissa Joan Hart. She lives with her aunts Zelda, played by Beth Broderick, and Hilda, played by Caroline Rhea. There’s even a part for a black cat named Salem, a major draw for the show. In each episode, Sabrina embarks on another magical adventure. She often needs rescuing from her lovable aunts and even the cat, Salem. This is a great show for anyone who likes a little magic sprinkled with comedy. It’s also a good show for all age groups. Try checking this one out when you want to check out something different and light-hearted.

Charmed is one of the most beloved magical sitcoms ever made. This exciting and adventurous show follows the supernatural lives of sisters named. Prue, Piper, Phoebe, and Paige. The actors playing the main parts of the sisters were Holly Marie Combs, Shannon Doherty, Alyssa Milano, and Rose McGowan. The character of Paige was a later addition as a long-lost sister who joined the original trio. These actresses later went on to have a lot of success due to their appearances on the show. The crew and producers, like Brad Kern, also enjoyed accolades and new opportunities. This is a great new addition to your witchy lineup if you haven’t already checked it out.

If you’re ready to dive into some magical entertainment that will be a hit in your household, check out the classic shows Bewitched, Sabrina The Teenage Witch, and Charmed. They provide excitement, comedy, and adventure when you want to kick back and relax.

How to Promote a Movie Testing?

Are You Ready for Your Visit to Philadelphia?

Who is an Amazing Criminal Defense Lawyer in San Francisco?