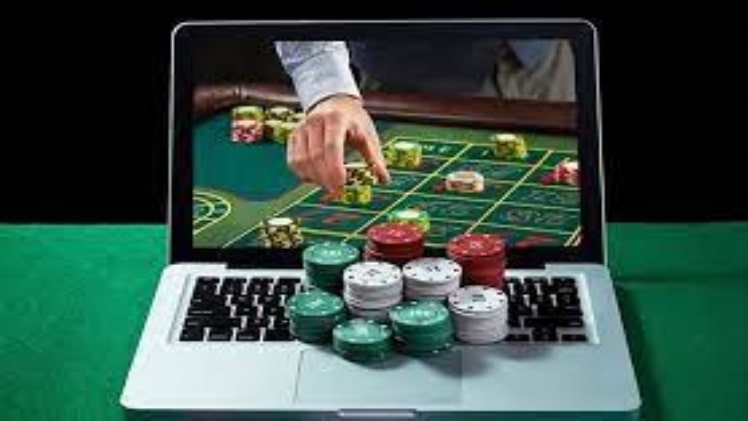 To put it simply, with the play-to-earn model, all the virtual items you acquire inside the game are yours to do with as you like.

Until recently, playing video games was considered little more than a diversion. Until now, they haven’t had much to do with actual life. Gamer stats were private information only you and your other players knew about. However, the producers of the game ultimately owned whatever in-game things you obtained or gathered, such as weapons or skins. Other than playing the game, there wasn’t much you could do with them.

Therefore, you would be completely out of luck if the game’s makers were to permanently shut down the service or remove access to key game features that directly influence the virtual objects you possess. All the things you’ve accumulated throughout the years would be inaccessible to you. For good, the play-to-earn (P2E) gaming paradigm may alter this.

Cryptocurrencies, non-fungible tokens (NFTs), and the blockchain technology that supports them have seen explosive growth in popularity over the last year. The gaming business, always one step ahead of the curve, has likewise embraced cutting-edge tech. Because of this, the P2E framework was developed.

In the play-to-earn paradigm, all of your virtual possessions inside the game are legally yours, and you are free to do anything you choose with them. In a P2E game, the more time you invest the more rewards you will get. When you’re ready to cash in, you may trade or sell your virtual goods on a number of different markets.

However, this technology is still in its infancy. There have been no studies conducted to determine the effects of this game paradigm on individuals, particularly youngsters. What are the possible benefits and drawbacks of the P2E model? Let’s dig in and find out.

Pros you can get if you know how to earn money online for students without investment:

Experts believe the P2E model might significantly alter the game market. The first video games were played for entertainment or as a kind of interactive storytelling, as mentioned above. Multiplayer games, where individuals compete against one another or work together to achieve a common objective, emerged as a natural extension of this trend. These games also pioneered in-game economies where players could trade and sell virtual goods to one another. Although these virtual objects benefited the game’s creators, they had no bearing on the game’s financial system and could not be exchanged for real money.

Aids in the growth of the gaming community

Some of the most vibrant and active gaming communities may be found in the most recent P2E games. The reason for this is because in P2E games, players may form groups to complete quests and objectives and then divide the spoils equally. This aids in developing a group of participants who are ready to cooperate for the greater good. P2E’s incentive structure will help already gaming groups foster a more welcoming and sociable atmosphere.

Play-to-Earn (P2E) games for earn money from home allow players to make real money using in-game assets, and the developers who create and manage these games increase their revenue as the play-to-earn ecosystem expands gradually over time. It’s too soon to tell, but the P2E model like Gamezy Fantasy sports app has the potential to bring in non-gamers and increase sales, which would be a win for game makers.